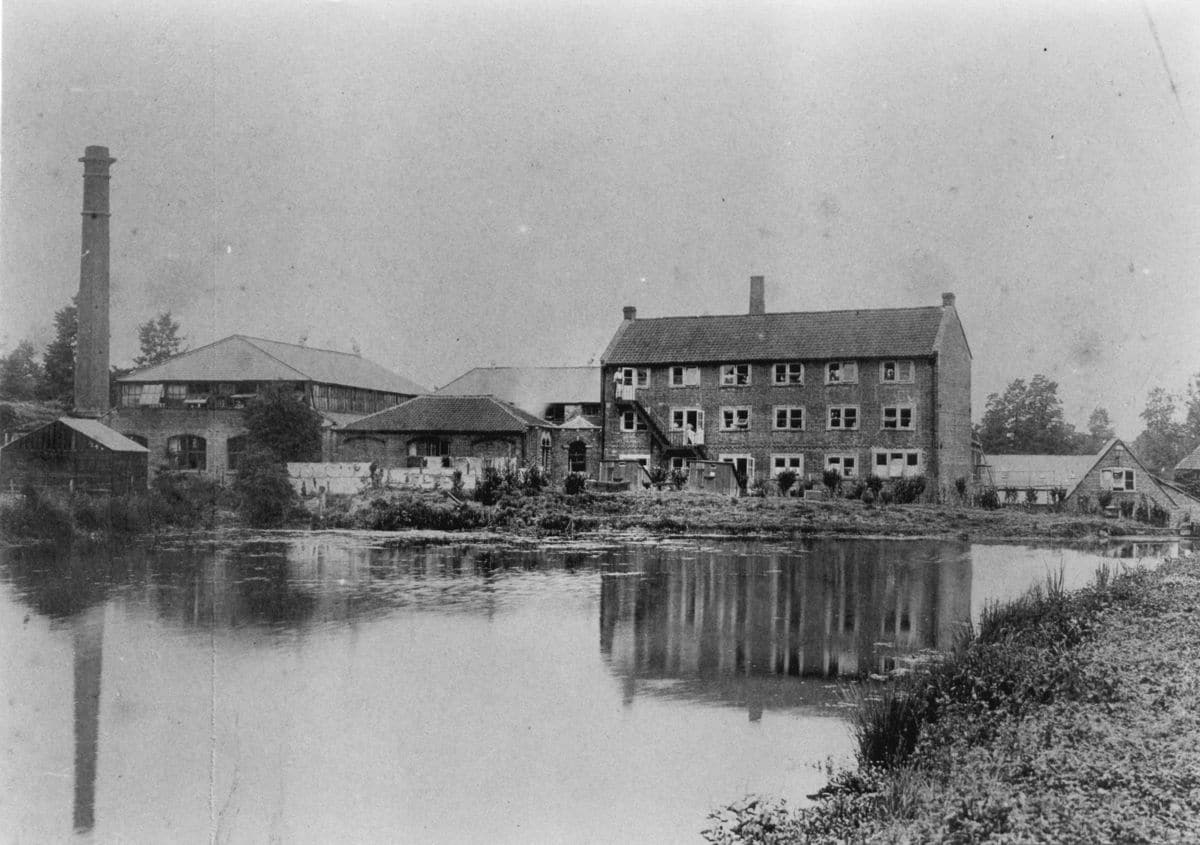 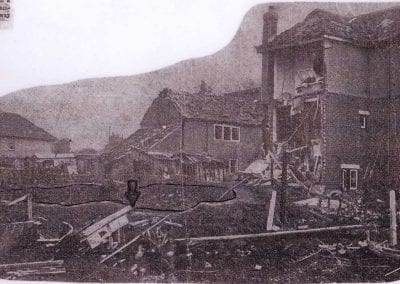 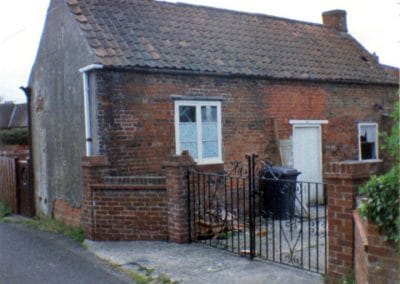 As the eligible men were called up or volunteered to go off to fight the war, a gap was left in the workplace which needed to be filled very rapidly. There was an urgent need for military hardware, uniforms, gas masks etc. and also to greatly increase food production in order to become as self sufficient as possible; being an island meant that all extra provisions and supplies would have to come by sea and be at the mercy of the German U-boats.

The women’s land army was set up to supply labour to the farms. At first they were volunteers over the age of 17, but later they were conscripted. Westbury had leather works making gloves and there was a tannery on the edge of Dilton Marsh and some of the girls and women were sent there to work.

Trowbridge had factories making spitfire parts and torpedoes, and other munitions factories were in Bath and Bristol. If they were assigned to work away from home it could be many months before they could come back for a visit. Many of the men living in Dilton Marsh were in reserved occupations and therefore not called up. These were mainly farm workers or on the railways.
Although everyone had ration books the rural life provided plenty of scope for growing crops and rearing pigs and chickens to supplement the meagre rations. In summer after school the children helped with the harvest and fruit and vegetable picking as many farms had lost half their workforce.

The children had plenty of freedom in the village and carried on much they ever did but with the added bonus of the troops, tanks etc and the American G.I.s camped all around the village and town. This provided a great source of interest and excitement, if only for the chewing gum.

Although the country was at war, people still enjoyed themselves and there was a great sense of commaderie; the need to make do and mend and dig for victory brought people together and resulted in very imaginative and innovative solutions to situations. There were weekly dances at the village hall with a local band and local troops, including the Americans, came to them. They were a very welcome presence as there was a shortage of local men due to conscription. Several local girls married Americans and went to the USA to live after the war.

Great efforts went into fundraising for the war effort—Dilton Marsh raised a considerable amount towards the spitfire fund. People, including children, were encouraged to buy National Savings Stamps.

The village was very dark at night due to the blackout, and with all road signs covered up as was the Westbury White Horse, it could be quite dangerous. Bicycles had to have the top half of their lights blacked out. The local Home Guard checked every night to ensure the blackout was being adhered to.

It was very difficult and challenging for young women to be fashionable as clothing was also rationed and clothes could only be bought using clothing coupons, but they managed by swapping with each other, recycling and making embellishments out of leather or lace etc.