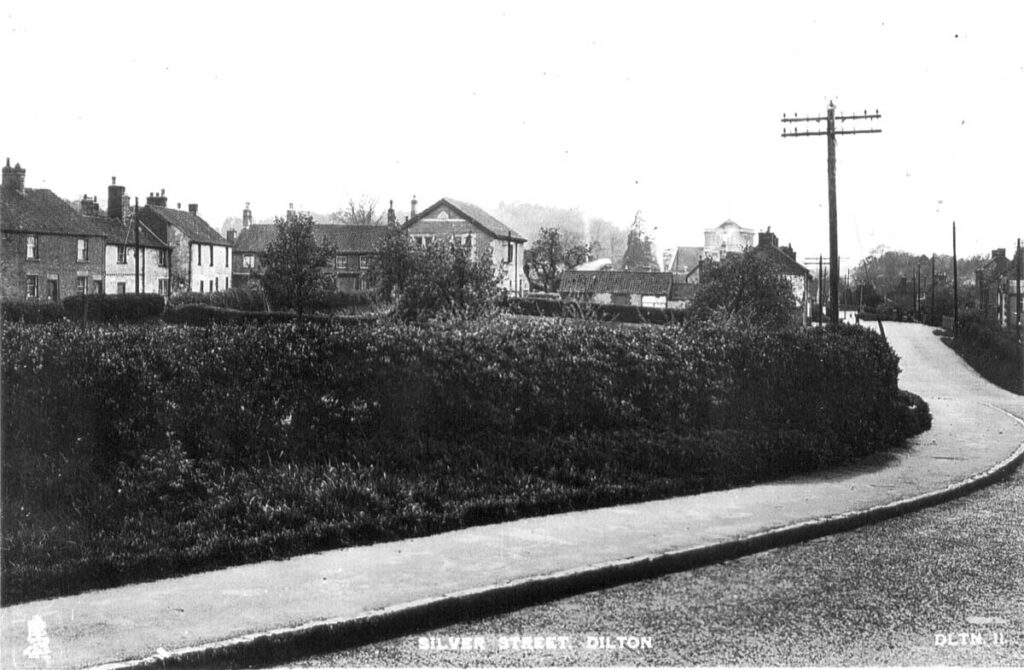 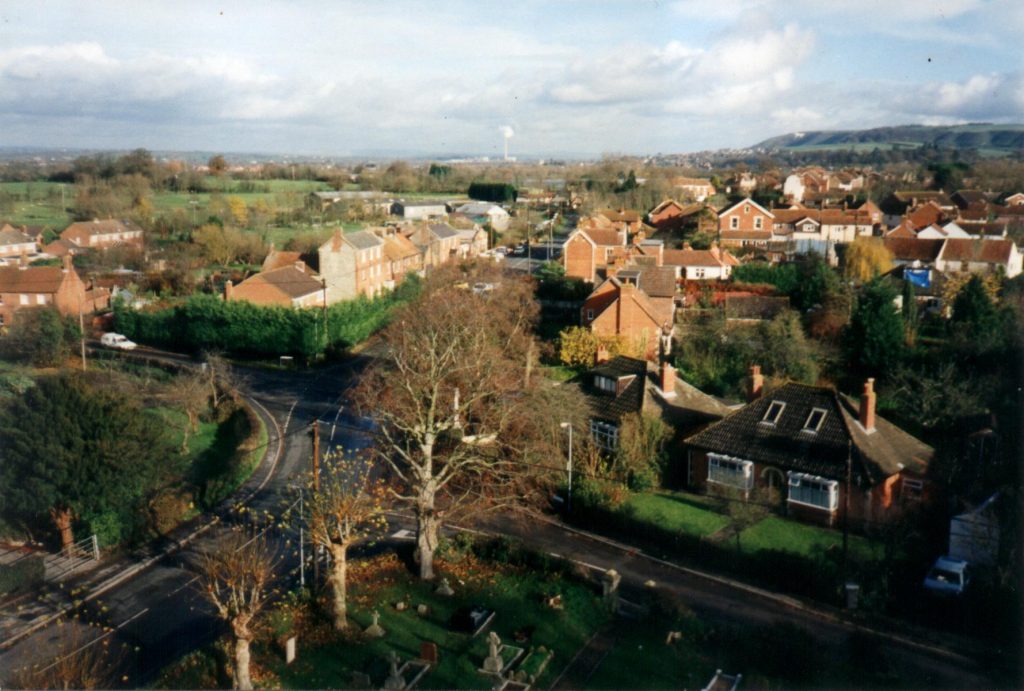 Article compiled by Margaret Sanders approximately 1995. May relate to correspondence with Ross Churn who did extensive research about Old Dilton.

The parish of Dilton lies about two miles west of Westbury in Wiltshire, and includes the large village of Dilton Marsh, and the hamlets of Old Dilton, Penleigh, Fairwood and Brokerswood, with some 2000 inhabitants, having grown considerably in the last 25 years, with the building of several housing estates. However, the present population is not very much greater than it was in the mid-1800s, but its distribution within the area is very different. Old Dilton and Dilton Marsh present a setting for a social change which has resulted in Old Dilton, once quite a large community, now having only six houses, whilst Dilton Marsh only started to grow to its present size sometime around 1800. The cause of this radical change was the arrival of steam power.

Old Dilton and its surrounding area had been for many hundreds of years an agricultural community. Gradually, however, using water power from the River Biss to operate two fulling mills, a thriving weaving industry grew up, with weavers working in their own homes. The coming of steam power meant that the weavers had to move to work in the factories which were springing up in Warminster, Westbury, Frome and Trowbridge, and which were to form the West of England Woollen Industry, which for many decades was a thriving business, and gave work, albeit at very low wages, to a large part at the local population.

Following the pressure of competition from woollen manufacturing in the North of England, the weaving industry gradually declined, until now the last of the mills in Trowbridge has closed, and the West of England woollen industry is a thing of the past. Other industries, however, took its place and while many of the residents work locally, a large number commute to work in the nearby cities of Bath and Bristol, or the other towns such as Warminster, Trowbridge, and Frome. The mobility now possible from the ownership of cars has, however, led to a decline in the amenities available locally.

There are now only two grocer’s shops; a Post Office which is also a newsagent and sells a variety of general items such as stationery; a garage; two public houses; a hairdresser; and a garden centre, which also sells vegetables. Less than a century ago, the area was practically self-supporting, with all commodities available locally.

The area still has many families native to the village, but also many newcomers who have moved here to the new housing estates of Clay Close, Shepherds Mead and Greenacres.

In this history, an attempt will be made to trace the decline of Old Dilton and the development of Dilton Marsh over the period from the time of William the Conquerer to the present day.