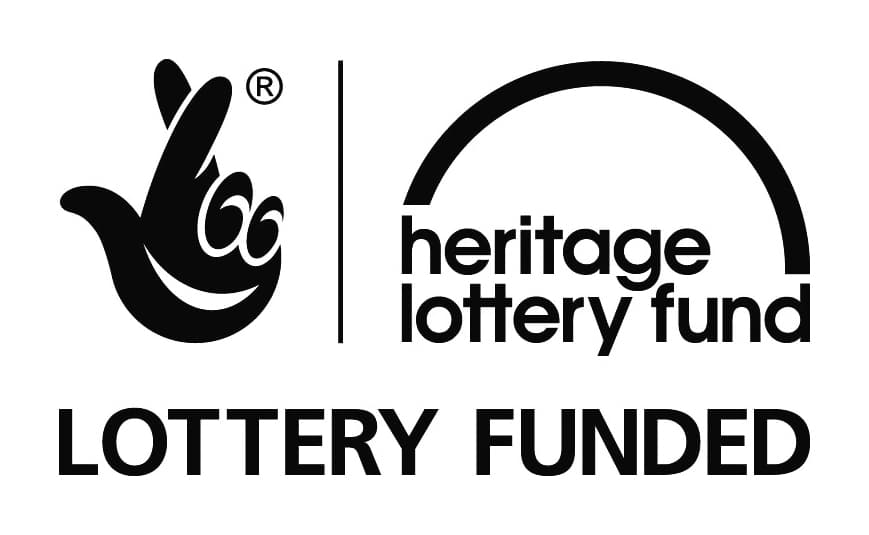 A very big thanks to the “Heritage Lottery Fund“ for their support of “Digging for Dilton” including the creation of this website.

Their support helped promote and encourage a community spirit which has brought many people previously unknown to each other into close and supporting friendships; something that can only be good for the village as a whole.

Our website has been set up to showcase what we do and to give people access to the work we have done and continue to do. It’s a collection of the elements of what makes the society and, is varied in the information styles we have used.

We hope you find it informative and interesting. If you would like to join us, either as a member or at an event, please contact us.

Dilton Marsh Local History Society was started in 1995 by a group of villagers who were interested in researching and recording the village history. It was realised that if memories of life in the village were not recorded, they would be lost.

We were lucky in that one of the founding members had photographed village events for some years and had also collected newspaper clippings and old photos. This formed a very useful archive to start with.

In 2008 it was decided to apply for lottery funding for a project recording the village history. The bid was successful and £9,250 was awarded. The result of the project was the production of an interactive CD-ROM.

In 2013 another lottery bid was successful to record life in the village during WW2. The sum of £17,500 was allocated for the project and again resulted in the production of an interactive CD-ROM a large part of which is included in this web site. This project generated a lot of interest and some very interesting information on prisoners of war and American GIs came out of it.

The society has now completed the latest lottery funded project, “Dig for Dilton”, with a grant of £18,500. This project involved digging test pits at many sites in and around the village to catalogue and date finds in order to discover the timeline for the test pit excavations and in dating and identifying any finds.

As well as the projects, various speakers are regularly booked for the Society meetings covering many subjects relevant to Wiltshire. 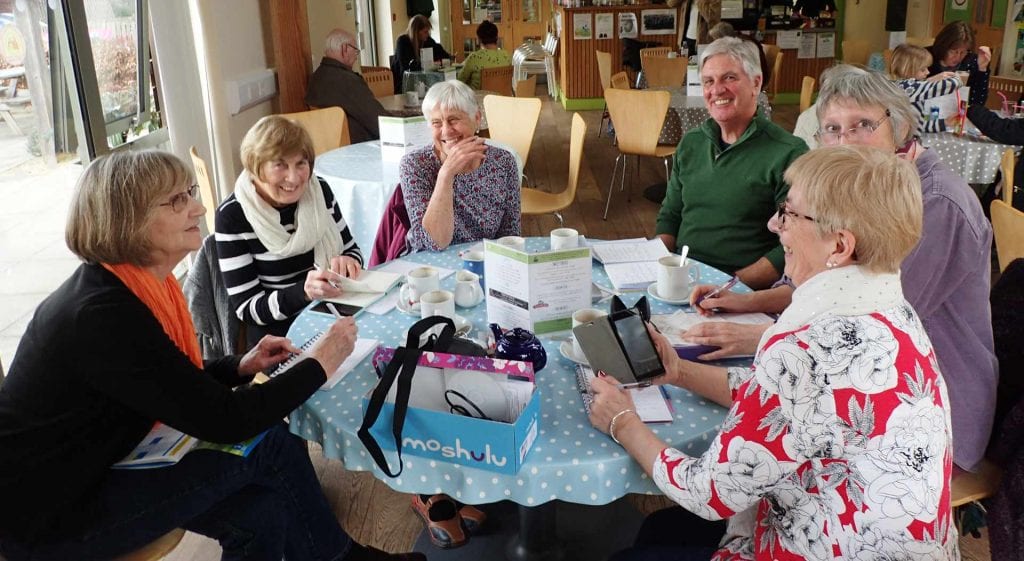 If you would like to join us, either as a member or at an event, please use the form below to contact us and we will respond as quickly as possible.

Glimpses of the Past

WESTBURY PEOPLE AND PLACES A talk by Steve Hobbs Our speaker is well known for his wide range of knowledge about Westbury and the surrounding area and gives an insight...

END_OF_DOCUMENT_TOKEN_TO_BE_REPLACED

Architecture and Conservation work of the Commonwealth War Graves Commission Dilton Marsh Local History Society are looking forward to welcoming Jon Wort who will be...