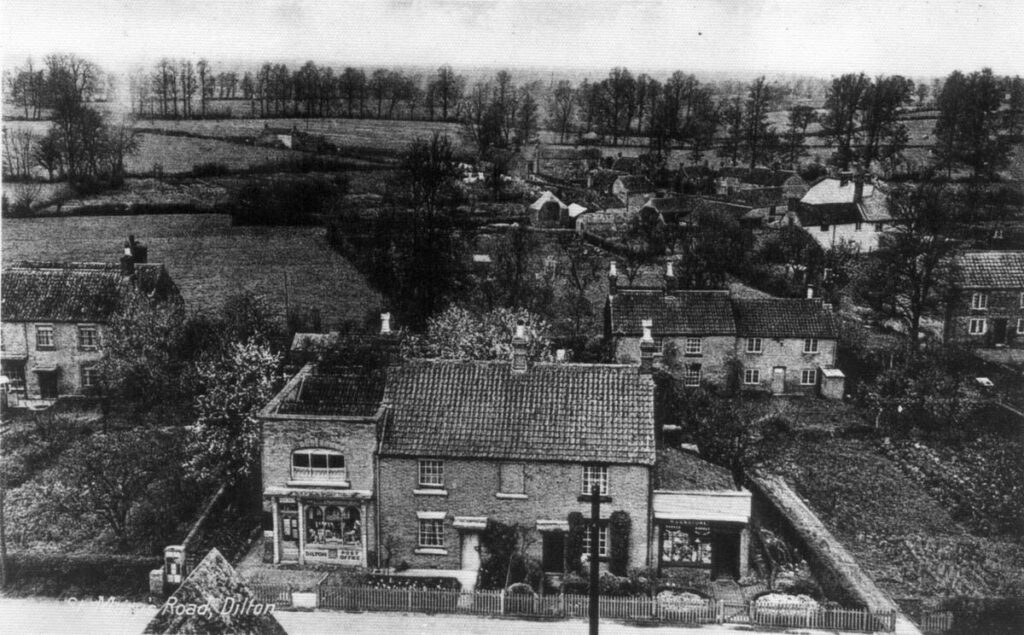 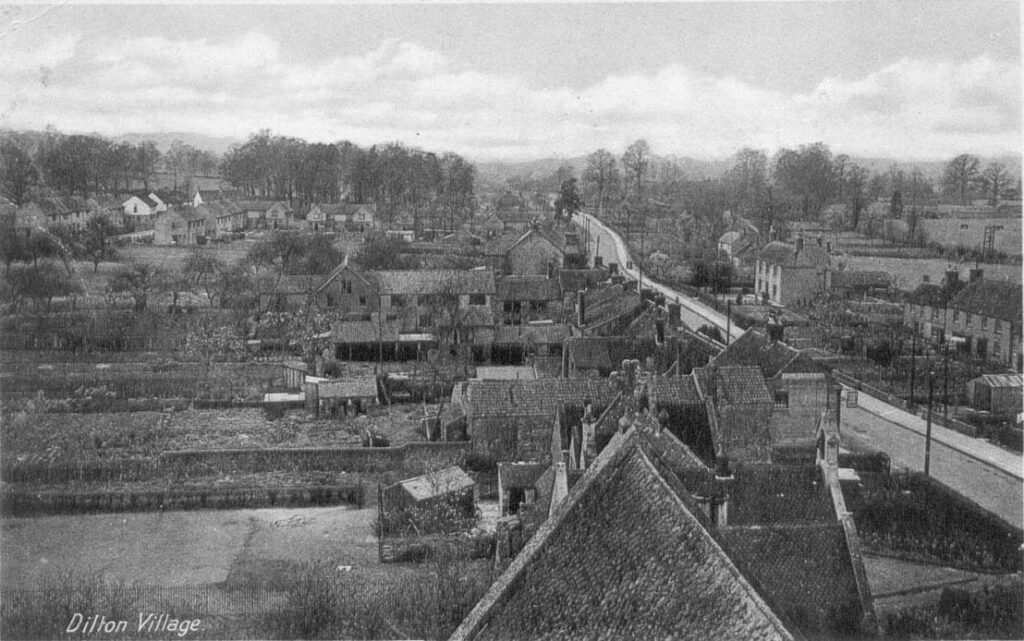 (Here is a piece from Romy re life prior to the war, unedited just like piece from Joseph.)

Many homes owned the new medium of communication – the radio which introduced personalities  and brought music news, weather forecasts, plays and discussions into living room so people were better informed than previously. At the start of the 1920’s there had been an economic boom for a while, in the country side the price of  livestock,  hay and corn reached record prices, people had money to spend on enjoying themselves. Then came the downturn when prices collapsed in agriculture, there was an industrial depression when wages fell and unemployment began to rise.

By the beginning of the 1930’s money was still short but the economic depression was not acute.

In 1935, after more than a decade of Depression the Nation celebrated the Silver Jubilee of King George V who had come to the throne in 1910. Across Wiltshire towns and villages celebrated with enthusiasm with parties, parades, dinners and Services of Thanksgiving.

1936 was memorable for being a year where three Kings reigned and the Abdication crisis. There was also a sense of  unease regarding situations on the continent – by 1937 some of the  communities were considering appointing Air Raid Wardens and  looking at the provision of gas masks.   The celebrations to mark the Coronation of King George VI were overshadowed to some extent by the uncertainties of the previous year and events in Germany.  In the autumn there was an outbreak of foot and mouth in the county which affected many of the farms in the Wylye Valley.

It should be noted that life in Wiltshire villages was very simple, then as now there was a need for local housing. Discussions were taking place in Parish Councils about installing street lighting and the need for a water supply to be installed was taking place. Villagers got their water either from a well or a pump in the garden, with local authority housing this was shared with neighbours. In Codford eight new houses were built with baths but no way of heating water except a small copper, the only water supply was from a shared hand pump outside shared.

For the village people toilets were likely to be a primitive affair, in an outhouse sometimes a homemade seat over a bucket that was emptied on the garden and was supposed to be especially good for the rhubarb. Newspaper was cut into squares and threaded on string and hung on a hook .Of course there were the chamber pots kept under the bed.

Tin baths were often hung on a wall or put in a shed, then once a week the bath would be brought inside by the fire, filled with water from the copper and ablutions could commence. Cooking was done on a primus stove or over the living room fire. Lighting was provided by oil lamps and candles.

A countryman usually had shotguns by the door and sometimes ferrets outside to help supplement the family diet. Families would eat rabbit stew, rabbit pies and vegetables from the garden.