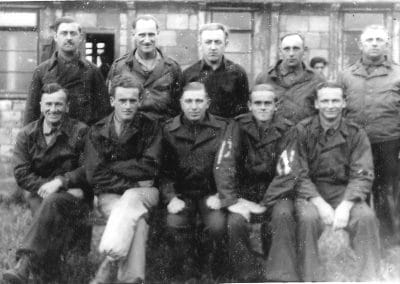 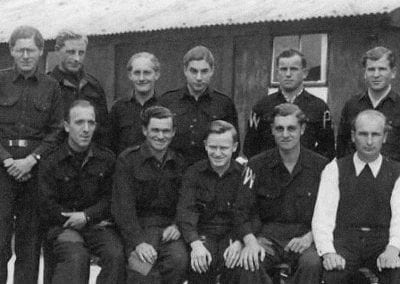 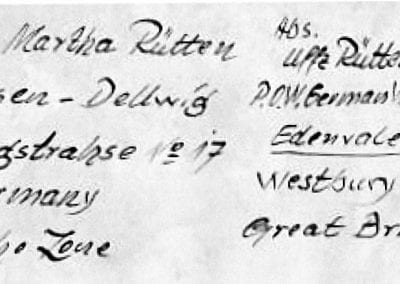 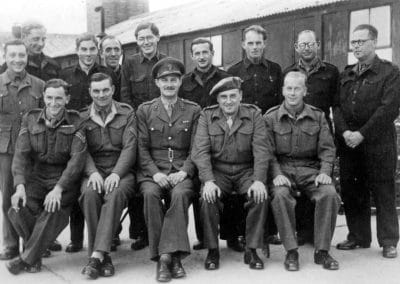 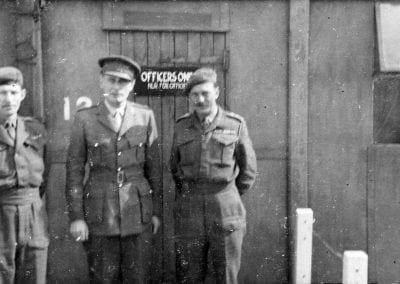 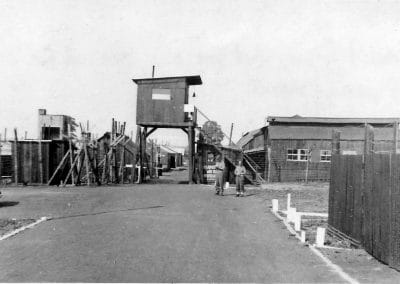 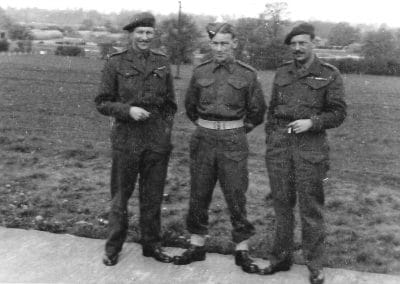 There were more than 1,000 Prisoner of War camps in Britain during WWII. Prisoners were assessed in order to identify their political leanings. Non-Nazi sympathisers were graded white, dubious prisoners grey and obvious Nazi’s were black. Those deemed more dangerous and likely to escape were sent up north to Scotland, the prisoners held in the southern counties were thought to less of a risk to the population.
Among the Wiltshire POW Camps were:

Stratton Factory Camp, Stratton St Margaret, Swindon
Lydiard House, Lydiard Millicent, Swindon
Le Merchant Camp, Devizes [Barrack camp]
Easton grey Camp Malmesbury [standard type-light industrial and agricultural]
Eden Vale Camp Westbury
Lopscombe Corner Camp, Salisbury
Aliwell Barracks, North Tidworth, Fargo Camp, Larkhill
Ashton Gifford Camp, Codford. *
The latter camp has been wrongly spelled as Godford on various websites and as thus is unidentified as to location.
Local knowledge has also identified Quidhampton outside Salisbury as having a POW Camp.
Wiltshire certainly had prisoners from Germany, Ukraine and Italy many of whom worked on the local farms and clear rivers and water meadows. The Italians were particularly popular, especially with the children; they would make them rings out of three penny bits, and were often excellent singers. They wore large yellow patches on their uniforms or had British uniforms dyed brown with yellow patches. In the summer they would cook their lunch, including dandelion leaves on the riverbanks.
When Italy capitulated they walked freely around the villages even in one instance putting on a pantomime in Italian for the villagers.
The Germans were not as friendly as the Italians. They were generally found to be hard workers and often worked unsupervised. Sometimes when working on a farm they would eat and sleep in the barn guarded by a British Corporal. Not all the German prisoners were guarded, many spoke very little English an in the countryside at least there was nowhere for them to go.