Glimpses of the Past

WESTBURY PEOPLE AND PLACES A talk by Steve Hobbs Our speaker is well known for his wide range of knowledge about Westbury and the surrounding area and gives an insight into how local people lived in the 18th and 19th centuries. The talk is arranged for Friday 22 July...

END_OF_DOCUMENT_TOKEN_TO_BE_REPLACED

As a direct result of the society’s  recent article on clay pipes we were delighted to hear form one  Dilton resident, Ruth Collins, who kindly sent  photos of a range of pipe bowls and stems found locally by one of her sons. Having sent these photos to one of our support archaeologists, Marek J. Lewcun,  we now have a much clearer picture on where and when they were made and by whom. Marek’s depth of knowledge on clay pipes  enables him to identify and date  small pieces of pipe.

I  have included part of Marek’s report on the pipes to give an idea of just how much historical detail and interest may result from such small and seemingly insignificant items. 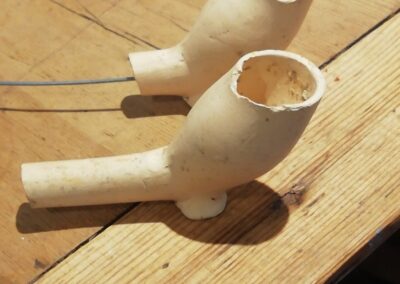 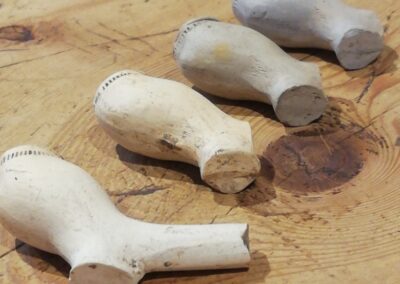 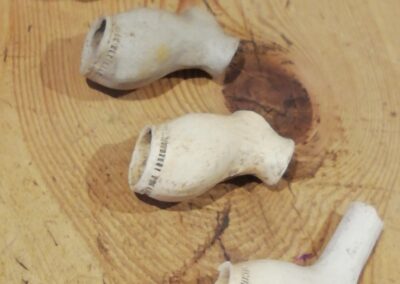 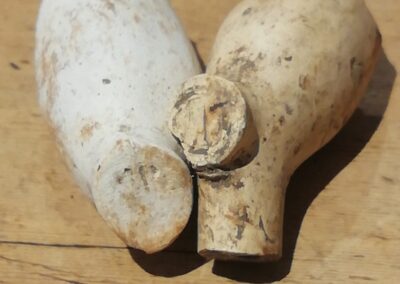 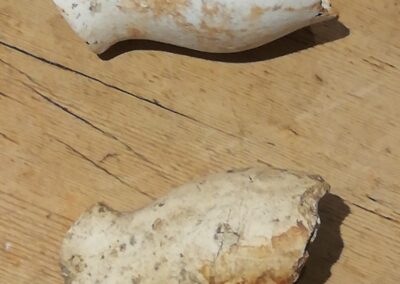 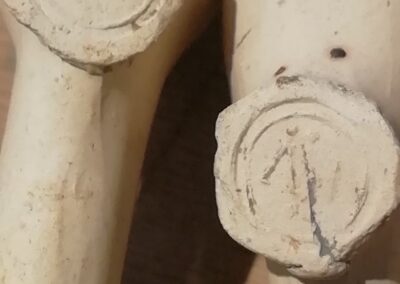 “Your second pipe is stamped (in three lines) IOH/HOWELL and was made by Joseph Howell of Rode at some point between 1692 and 1709. At that time a capital J was written as an I and Ioe was the old way of writing Joe. The Catherine who married Lewis Adams in 1716 ( Lewis Adams was the maker of one of the other pipes sent by Ruth) appears to have been Josephs’ sister. Joseph had a son Joseph and he married Sarah Adams in 1723, while his cousin John Howell married Sarah Adams in 1724, so you can see the families were closely connected. Intermariages at this time were normally between families who knew each other or worked alongside each other, or in the same industry, and I believe that somewhere back in the late 1640s or early 1650s a Lewis Adams was born and that he became a pipe maker for the Howells, and that he moved to Warminster where he set up on his own account – I just can’t prove it. Lewis of 1716 was probably a grandson.”

Looking forward lets all hope we can once again get out and explore our local history in whatever form it comes.

Please do keep us informed of any items of interest on Dilton’s history you may have come across and we will gladly add it to our library of information. 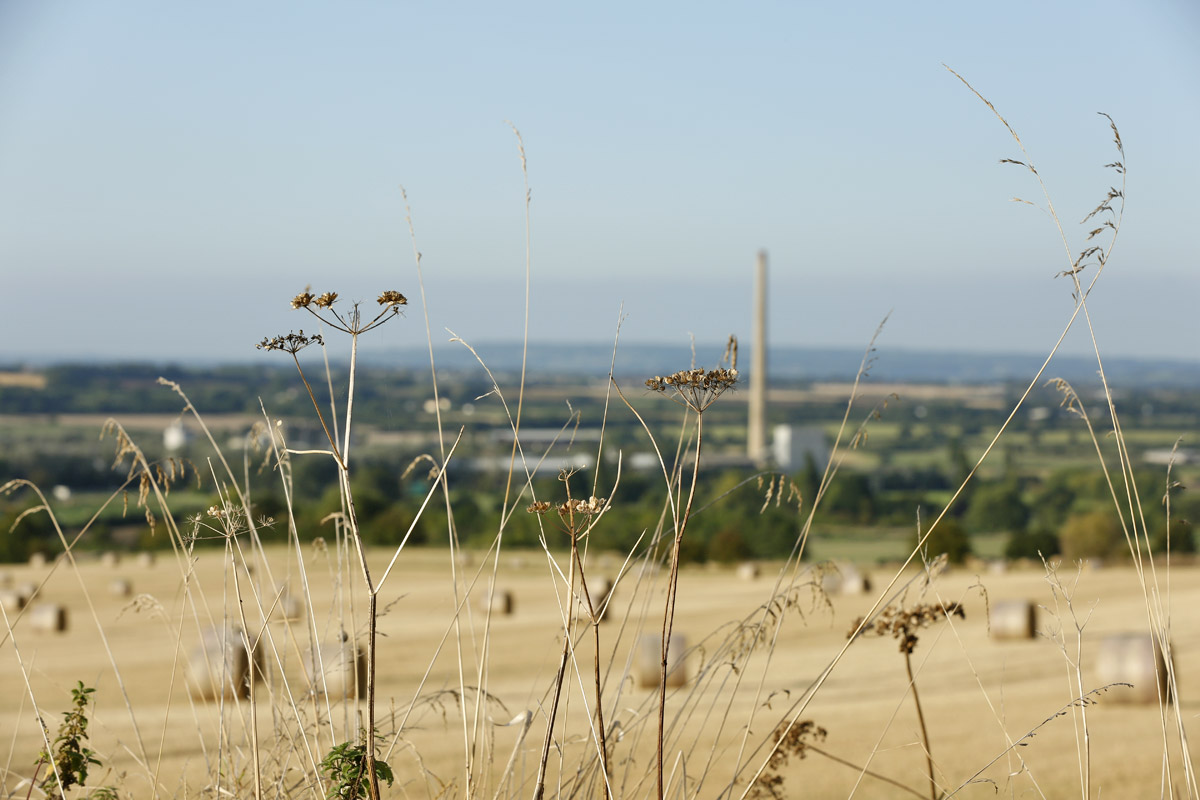