END_OF_DOCUMENT_TOKEN_TO_BE_REPLACED

Dilton Marsh Local History Society are looking forward to welcoming Ruth Butler, Heritage Education Officer for "Wiltshire and Swindon History Centre" who will be delivering her talk on "Wiltshire Women and the First World War". We will be introduced to just what the...

END_OF_DOCUMENT_TOKEN_TO_BE_REPLACED

During our societies various interviews with those Dilton residents who have had a long association with the village, the name of John Atyeo, English Footballer, was mentioned more than once. As a resident of a mere 18 years I had no knowledge of either his connection with Dilton Marsh or his considerable talents and achievements. On further discussions with those who had  first hand knowledge of John, it become apparent that he was an exceptional character, giving freely of his time and support to the local sports clubs. John’s soccer career lay chiefly with Bristol City, where he still holds records for goals scored in a season. John was however never a full time professional player qualifying as a surveyor while still with Bristol City. His part time professional status was, many think, the chief reason that he only played for England in full internationals on six occasions. The fact that he scored in five of them wasn’t enough for the possibly politically correct FA to consider him ahead of available full time professional players.
One of many memories I was told was of John, having played for England one afternoon, returning to Dilton and helping coach and support our local soccer players in the evening. Possibly not the sort of behaviour exhibited by some of our modern professional soccer players.

When John retired he began teaching at Kingdown School Warminster, where he became head of the mathematics department. I have since spoken with several of those individuals whom he taught and who without exception had nothing but positive comments on his level of support and guidance.
Before retirement from teaching he did have  a short spell at Matravers and again speaking with teachers of this time he again was held in great respect.

While there is some recognition of his association with Dilton Marsh through the naming of Atyeo Close, I do feel that in John’s case a “Blue Plaque” would be entirely appropriate and indeed make clear his achievements while living in Dilton Marsh.
I have made an initial approach to John’s son Phil Atyeo who indicated his full approval of such an act and indeed indicated he would contact John’s daughters to notify them of our suggestion.
Permission for sighting a Blue Plaque is fine if it is not a listed building and that of course the current owners are in agreement, which they are, and as they are also web designers to assist with the design.

Cost for such an Item would seem to lay between two to three hundred pounds for a bronze plaque.

Should anyone wish to contribute to the cost please do contact Graham Noble by email g.rc.noble@btinternet.com 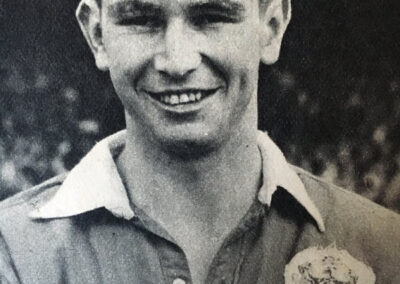 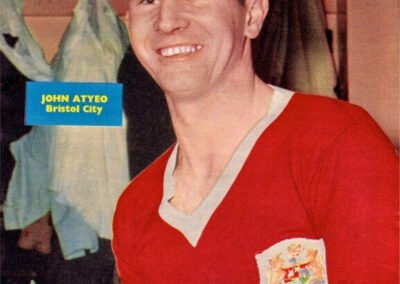 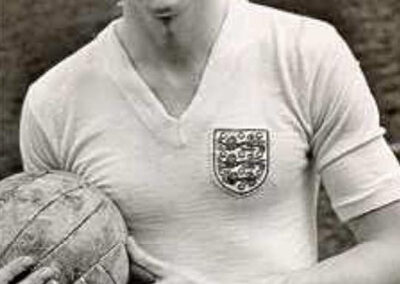 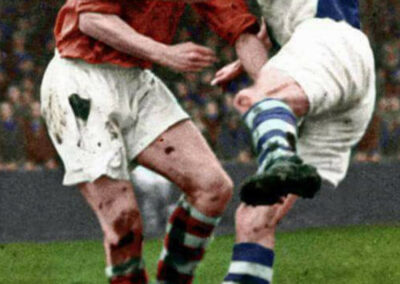 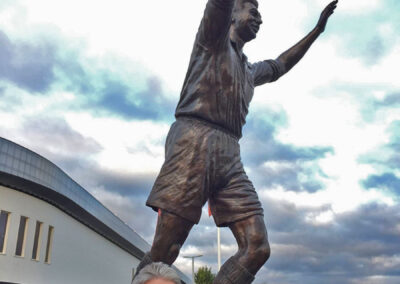 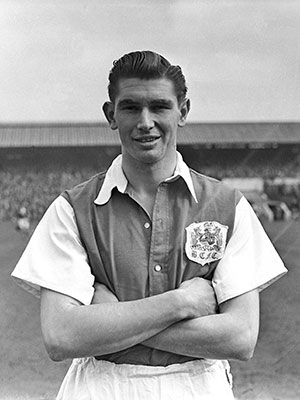 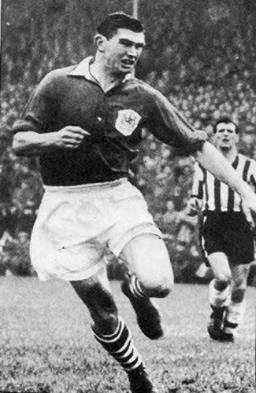 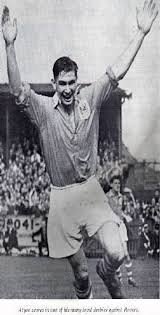 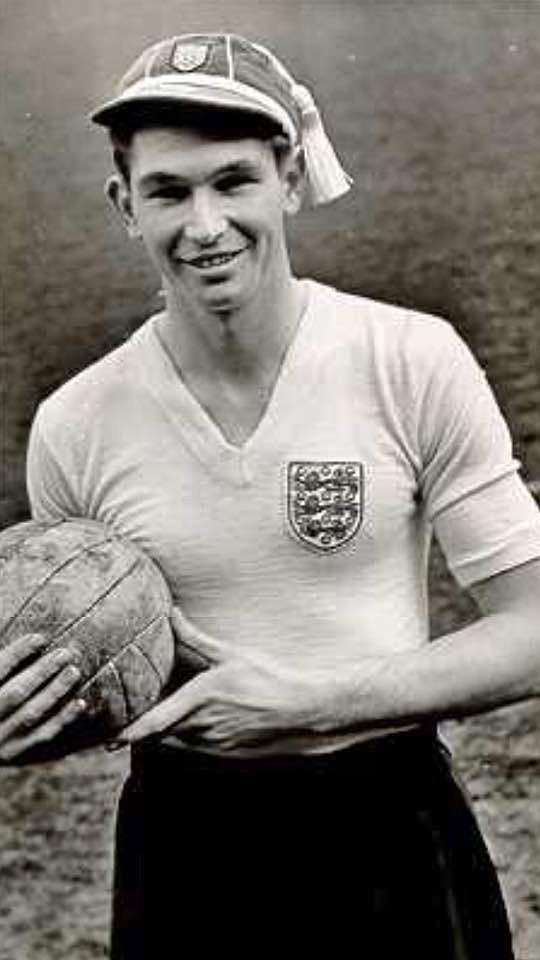